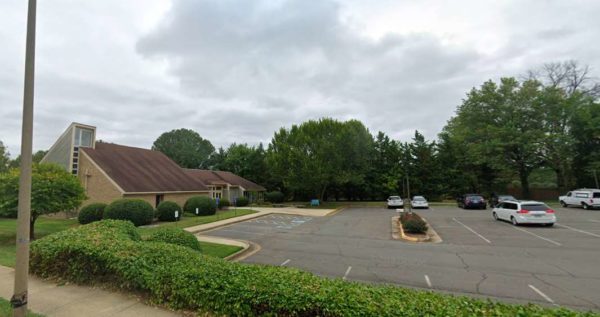 This week’s Vienna Police Report notes that, between Aug. 18 and Oct. 3, on three separate occasions an employee at the church has found bags of vomit left in the parking lot:

An employee at the Church reported that on three separate occasions someone had left bags filled with vomit in the parking lot near the playground area.

Another littered puke balloon was reported later in the police report, sometime between 3:30 p.m. on Oct. 6 and 8 a.m. on Oct. 7.

Other tales of crime and mischief in this week’s report included vandalism of political signs and a man suspected of stealing chestnuts from a neighbor’s tree:

A resident reported that he observed an elderly man in his backyard. When the resident confronted
the man, he began walking toward Marshall Road. The resident believes the man may have been
stealing chestnuts from the tree in his yard.