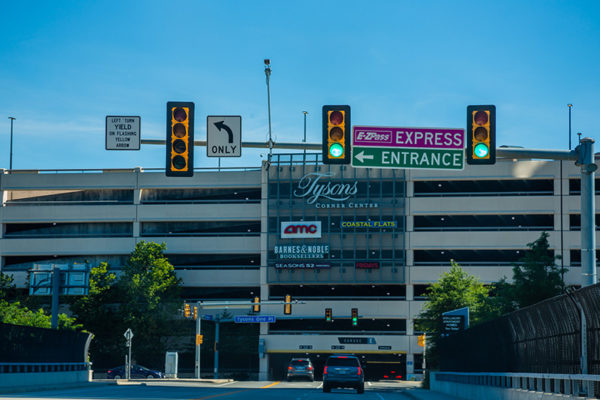 According to a police report, two acquaintances were robbed at gunpoint earlier this week at Tysons Corner Center (1961 Chain Bridge Road).

The police said the incident happened on Tuesday, Oct. 13, around 8:11 p.m. According to the report:

Two acquaintances reported they were returning to their car when they were approached by three men. The men displayed firearms, demanded their money and merchandise, and ran away. No injuries were reported.

Other crimes around the McLean district this week included a carjacking at gunpoint on Saturday, Oct. 10. The incident reportedly happened at the Residence Inn at 8400 Old Courthouse Road. According to the report:

A man reported that he was in a parking lot when a man approached him, displayed a gun and demanded his car keys. The man drove away in the victim’s 2018 Mercedes sedan after taking cash and personal property. No injuries were reported.