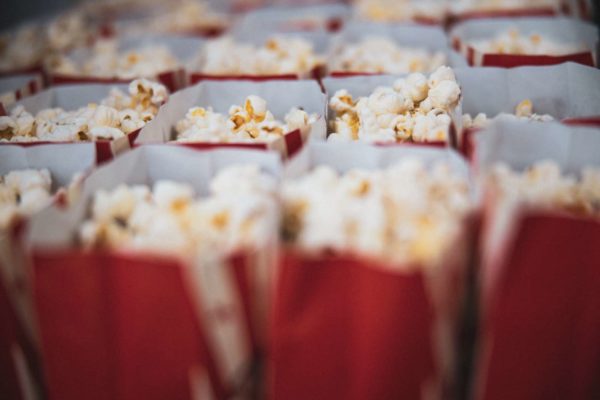 The Tysons Corner Center theater is among the more than 100 locations AMC Theatres plans to reopen next week with one-day-only 15-cent tickets.

The more than 100 locations will offer the 15-cent tickets for their reopening on Thursday (Aug. 20).

“We are thrilled to once again open our doors to American moviegoers who are looking for an opportunity to get out of their houses and apartments and escape into the magic of the movies,” Adam Aron, the president and CEO of AMC Theatres, said in the announcement.

Roughly 300 other AMC locations are slated to reopen within the following two weeks — in time for Disney’s “The New Mutants,” which is expected to get released on Aug. 28, and Warner Bros.’ “Tenet” on Sept. 3, the announcement said.

The remaining one-third of the theaters will reopen “only after authorized to do so by state and local officials,” the announcement said.