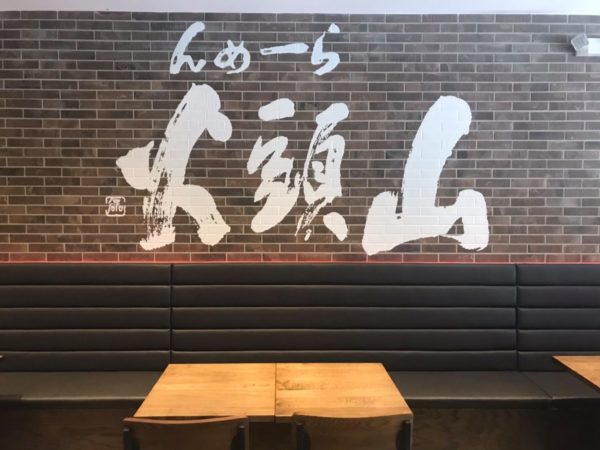 Updated 7/28/2020 — The Boro said today that Santouka Ramen plans to open in early August — not at the end of July.

The press team for the Tysons development announced the upcoming openings today, saying that the bank, Tasty Kabob will be open by the end of July, followed by Santouka Ramen in early August.

The farmers market will run from July 30-Nov. 19 and will be open from 3-7 p.m. on Thursdays in Boro Place. FRESHFARM currently has nearby markets in the Mosaic District and Reston.

The Boro also shared more details about its pedestrian-only street initiative, saying that the area in Boro Place will be open on Thursdays and Fridays from 5:30-8:30 p.m. until the end of August. People can expect live entertainment.