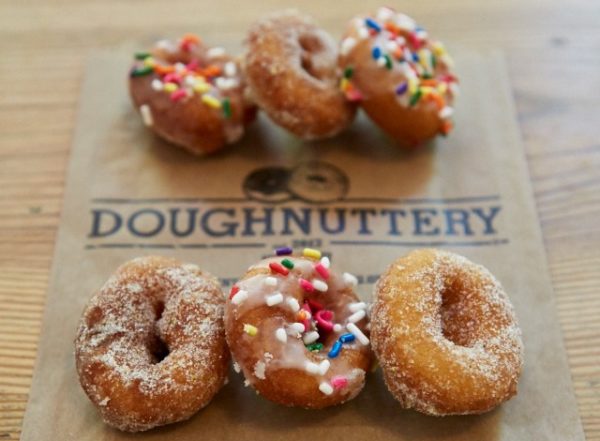 Doughnuttery plans to hold a grand opening in Tysons in early August.

The doughnut eatery shared on Facebook that the grand opening is set for Saturday, Aug. 8, at Tysons Corner Center. Doughnuttery will occupy a kiosk on the first level by H&M, according to the mall’s website.

Currently, Doughnuttery has locations in New York and Arizona.