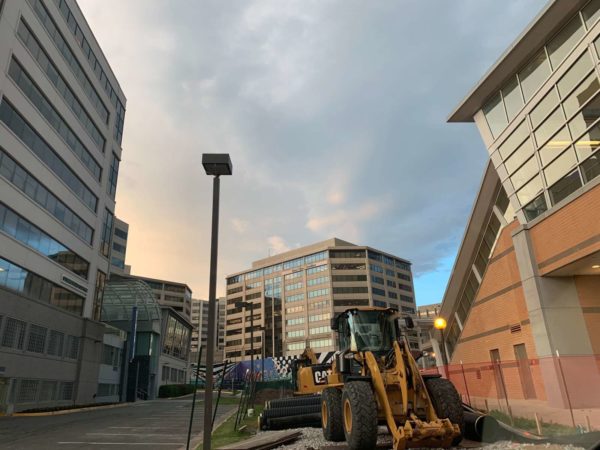 Latest on COVID-19 Cases — “As the world topped 10 million coronavirus cases, the spread of the virus in Northern Virginia continues to stabilize, according to Sunday’s report from the Virginia Department of Health.” [Inside NoVa]

“Get It to Zero!” Campaign — “The Northern Virginia Regional Commission, which is working with local governments to coordinate the region’s response to the coronavirus pandemic, has released a new video encouraging area residents to help bring the number of positive tests to zero.” [Inside NoVa]

Battle the Beetle — “It has not yet been detected in Fairfax County, but the county government is asking local residents to be on the lookout for the Asian longhorned beetle, which has been found in other areas of the country and is very destructive to hardwood trees.” [Inside NoVa]

Metro’s Plans for Fourth of July — “Metro will run more frequent trains and extend service beyond 9 p.m. at designated stations closest to the National Mall.” [WMATA]

Silver Line Shutdown’s Impact on Tysons — “When Metrorail’s Silver Line opened in 2014, officials had high hopes for its ridership numbers. Though it ultimately did not meet those expectations, it fared better than other lines that have lost ridership since the Silver Line’s launch.” [Greater Greater Washington]

END_OF_DOCUMENT_TOKEN_TO_BE_REPLACED

More Stories
Tysons After Dark: Where to Find Drive-In Movies This SummerPhotos: Leesburg Pike Repairs Wrapping Up in Tysons