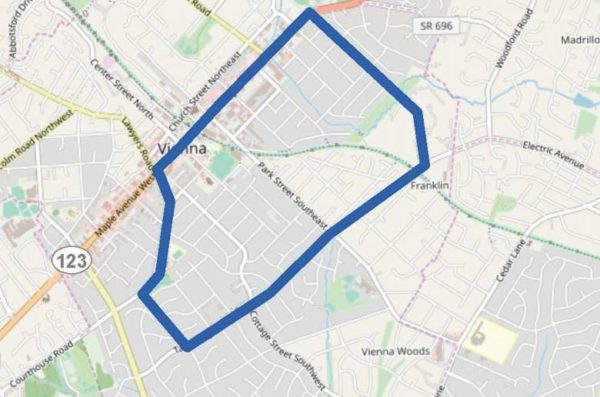 To improve multi-modal transportation, the Northern Virginia Transportation Authority (NVTA) wants to hear from the public about 41 project possibilities — three of which are in Falls Church and Vienna.

The updates will be part of a project called the Six Year Program that spans from fiscal years 2020-2025. The program aims to reduce congestion around the region, according to a press release.

“The projects being evaluated cover multiple modes of transportation, including roadways, transit and pedestrian/bicycle facilities,” the release said.

The Town of Vienna proposes an expansion of its Capital Bikeshare program to help people get to the Metro, according to NVTA documentation. Changes would include the addition of four new bike stations.

“This town implementation of the Capital Bikeshare system will connect residents and the surrounding community to transit and trail options in the I-66 corridor, including the Orange Metrorail line, planned commuter buses, the W&OD, and the planned I-66 trail,” the document said.

The City of Falls Church proposed $8.3 million to improve walkability and bike-friendliness along Park Avenue and West Broad Street, which are typically hectic area.

“Park Avenue connects to many of the city’s civic, recreational, and cultural resources,” documentation said.

If chosen for funding, this project would be finalized in 2026.

“A pedestrian fatality occurred on this stretch of Shreve Road earlier this year,” the document said. “The scope of this project includes professional and construction services for a new multi-use path to better connect the W&OD Trail with the West Falls Church Metrorail Station.”

This proposal would cost $6.9 million.

A complete list of project propositions from other NoVA counties and localities can be found online.

How to Get Involved

Due to the demand for funding and a budget cap of $522 million, NVTA cannot fund all of the projects and must choose which ones to complete based on a variety of factors, which include community input.

“Public input is an important part of the Six Year Program Update process,” the press release said. “Feedback is encouraged and all public comment provided will be reviewed and considered.”

Final projects are set to be adopted on July 9 at a NVTA meeting, according to the press release.

END_OF_DOCUMENT_TOKEN_TO_BE_REPLACED

More Stories
Op-Ed: How Can You Help? Feed a Neighbor in Need With a Local Food DriveChinese Street Food Coming Soon to Idylwood Plaza