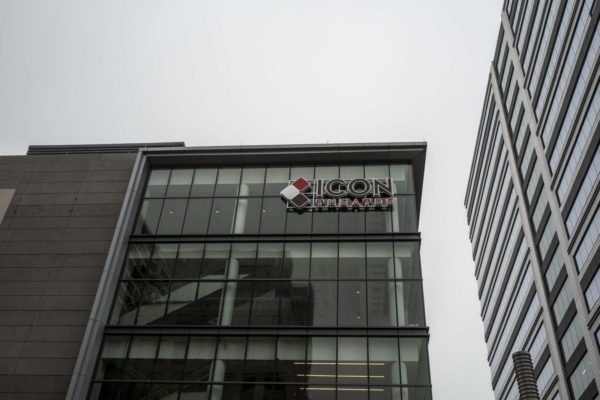 Movie theaters and performing arts venues in the Tysons area have shut down the coronavirus pandemic continues.

The temporary closures come on the heels of the White House recommending that gatherings with 10 people or more be avoided.

Yesterday (Tuesday), Gov. Ralph Northam issued an order “that allows law enforcement to enforce a ban that prohibits more than 10 patrons in places such as restaurants, fitness centers and theaters,” Inside NoVa reported.

The newly opened Showplace Icon (1667 Silver Hill Drive) in The Boro is now “temporarily closed until further notice,” according to its website.

Over at Tysons Corner Center, which is open with reduced hours, AMC Tysons Corner 16 “is temporarily closed in accordance with local, state and federal guidelines,” according to the AMC website.

“It will re-open when those guidelines allow,” the site said. “Please continue to check back here for updates.”

Yesterday, the Angelika Film Center in the Mosaic District announced a temporary closure.

“The health and well-being of our guests and our theater teams is our top priority, and we believe that this step will be the most effective way to both retain that priority and mitigate the spread of COVID-19,” says a note on the theater’s website.

The theater did not say when it plans to reopen.

Tickets bought in advance –either from Angelika or from a third-party vendor — for movie showtimes that won’t play due to the closure can be refunded.

Performing arts-goers will have to wait to watch their next play or concert in the Tysons area.

Plans for the theater’s upcoming production of “A New Brain,” which was set to run March 26-April 19, are uncertain at this point.

The Alden Theatre at the McLean Community Center is closed until April 12.

Wolf Trap is postponing all of its performances, classes and events between March 13-31.

“We are working with the artists to reschedule their performances for future dates and will share that information as it becomes available,” according to Wolf Trap’s website. “All current tickets will be honored for the rescheduled performances.”

All of the public shows between now and April 3 are postponed at The State Theatre in Falls Church.