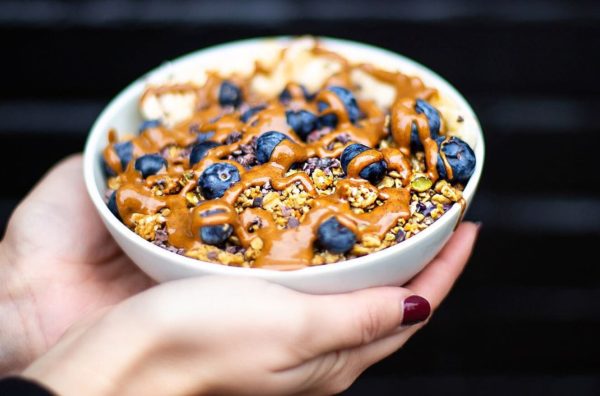 South Block plans to leave its current location at Jammin Java for a new spot in the Town of Vienna.

The juice and smoothie bar will take over the space that Starbucks previously filled at (207 E. Maple Avenue), according to Lana Mahmoud, a Jammin Java spokesperson.

South Block plans to open in the spring of 2020, according to its website.

The business originally applied for building permits to revamp the location’s interior and redesign the exterior in early December, according to Fairfax County documents.

An opening date and future hours of operation have not been announced yet.