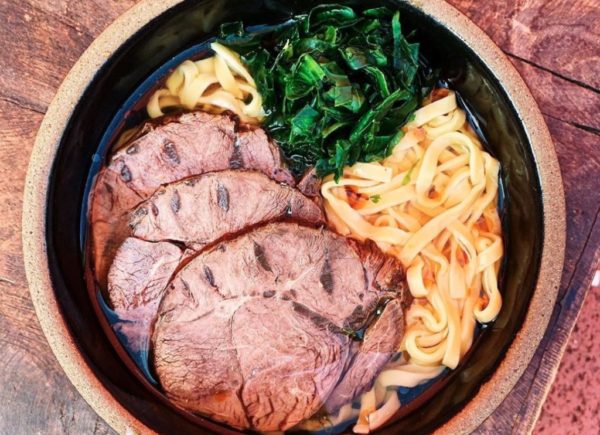 A new eatery plans to come to Tysons Galleria’s Taste of Urbanspace.

Hei Hei Tiger, a self-described “Cantonese eatery focused on Chinese barbecue,” is coming to the food hall, according to the eatery’s Instagram.

Washingtonian reported that diners can expect weekend dim sum brunch, a 20-seat cocktail bar, boba teas and a customizable barbecue menu from the team behind Tiger Fork in D.C.

Hei Hei Tiger will be the latest dining option to join Tysons Galleria — sandwich pop-up LaoWich from the team behind Sen Khao and Butcher’s Cut, which is focused on steak and fries, opened earlier this year in the mall.