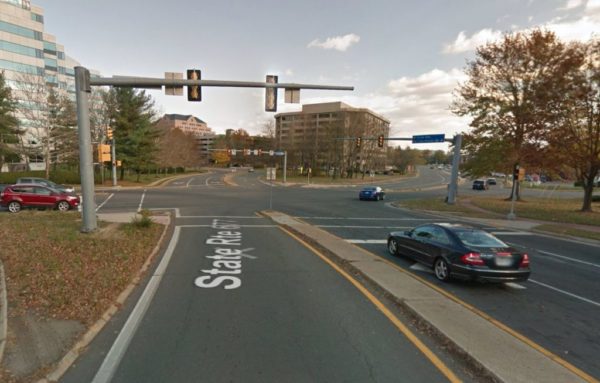 Fairfax County police say that the 60-year-old man who was struck by a vehicle in Tysons on Monday night has died.

Police said Feldman “was in the vicinity of the crosswalk” when the crash occurred. He was hospitalized with serious injuries and died earlier today, police said.

Police are asking that anyone with information contact the Crash Reconstruction Unit at 703-280-0543.