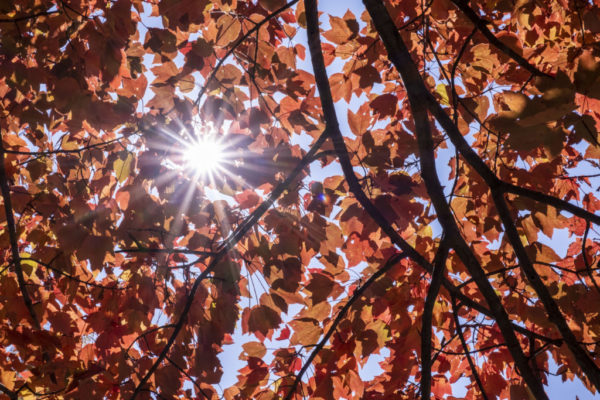 New Route 7 Rapid Bus System Plans — “A new conceptual engineering report lays out 18 specific bus rapid station locations from Tysons to Alexandria. It also details the spots where buses would have their own lanes in the middle of the road or on the outside of the road, and where buses would share lanes with car traffic.” [WTOP]

Update on Park Police Shooting of Tysons Man — “The two U.S. Park Police officers who fatally shot unarmed motorist Bijan Ghaisar in 2017 will not be charged with any crimes in connection with the incident, federal prosecutors said Thursday. The decision came just days before the second anniversary of the slaying.” [Washington Post]

Residents Displaced From Falls Church Fire — On Saturday, firefighters battled a “fire in a garden-style apartment building in the 7300 block of Lee Highway in the Falls Church area of Fairfax County. Multiple people have been rescued.” [Fairfax County Fire and Rescue/Twitter]