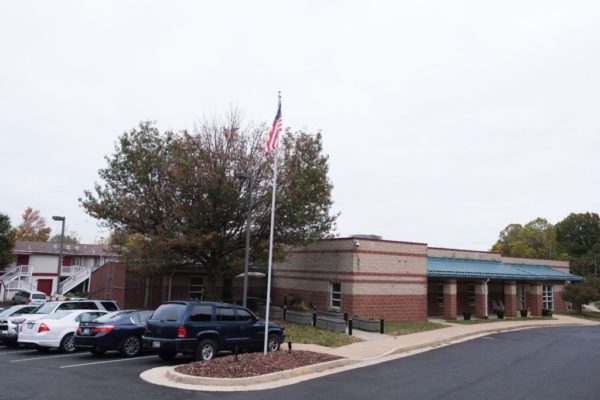 Locals in the Falls Church area can give their input on a juvenile detention center in Northern Virginia.

The future of the Northern Virginia Juvenile Detention Center, which is a secure institution for minors who are being held by the juvenile courts of Arlington County and the cities of Falls Church and Alexandria, is uncertain.

The feedback gathered from the event will be part of a larger study examining how the center can support the current trend of falling juvenile incarceration rates, a press release said.

People who cannot attend the meeting can fill out an online survey instead.

Options include closing the center and transferring the people incarcerated there, according to a press release.

The center is located in Alexandria (200 S. Whiting Street) and houses up to 70 kids and young adults. The center is operated by the three jurisdictions through a regional Juvenile Detention Commission, according to Arlington County.

People at the center typically have “misdemeanor or felony offenses; are at moderate or high risk; and have been determined by the court to present a significant danger to themselves or others, often having significant behavioral health, family, child welfare, and/or educational needs,” according to the City of Alexandria’s website.

In Virginia, kids of color are four times more likely to be imprisoned than white kids, according to the ACLU.

The ACLU also reported that the youth incarceration rate in the state fell 46% from 1997 to 2013.

The City of Falls Church with @AlexandriaVAGov & @ArlingtonVA invite you to share your thoughts on the future of the Northern Virginia Juvenile Detention Center (NVJDC) at three meetings or an online survey: https://t.co/Cnj85FMX6o pic.twitter.com/1Zw3EUNje5