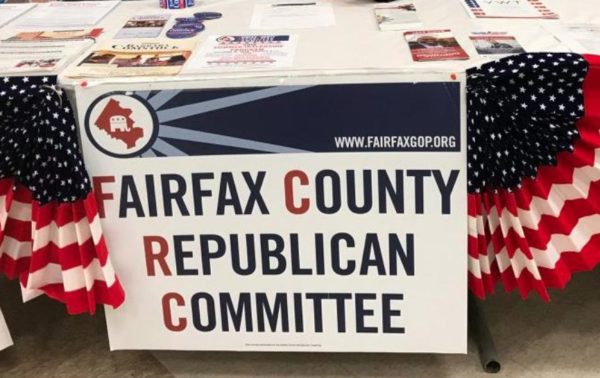 Tysons Reporter has learned that a retired foreign service officer is joining the race for the Fairfax County Board of Supervisors’ Providence District seat.

Eric Jones started working for the U.S. State Department in 1990 and retired in 2016, according to his LinkedIn.

Jones and his wife Yelena, who is a realtor, bought their home in Fairfax in 2005, according to The Washington Post.

Jones has been endorsed by the Republican Party, Pat Ferguson, who works in Fairfax County’s Office of Elections, told Tysons Reporter.

His name is expected to show up on the Virginia Department of Elections’ list of candidates on Monday, Ferguson said.

The previous Republican candidate for the seat, Paul Bolon, died from a heart attack in August at the age of 69.