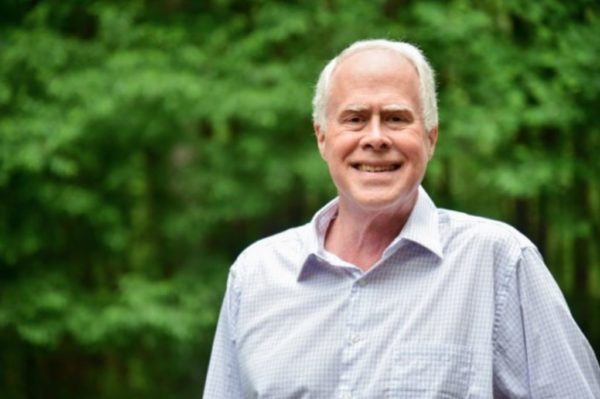 Paul Bolon died over the weekend while campaigning for the Fairfax County Board of Supervisors’ Providence District seat.

Bolon, 69, had a fatal heart attack after meeting voters in the Providence District on Sunday (Aug. 11) and died at the Inova Fairfax Hospital, the Washington Post reported. He was running as the Republican candidate against Democrat Dalia Palchik.

“Paul Bolon was a great candidate. A professional economist, he brought a clear-eyed, analytical perspective to issues facing our county,” Tim Hannigan, the chairman of the Fairfax County Republican Committee, said in a statement. “As our committee’s Providence District Chairman, he served with distinction as a very effective grassroots leader and a tireless advocate for Republican values and Republican candidates.”

Bolon was a retired manager from the Federal Occupational Safety and Health Administration and economist.

A memorial service will be held on Saturday, Aug. 24.