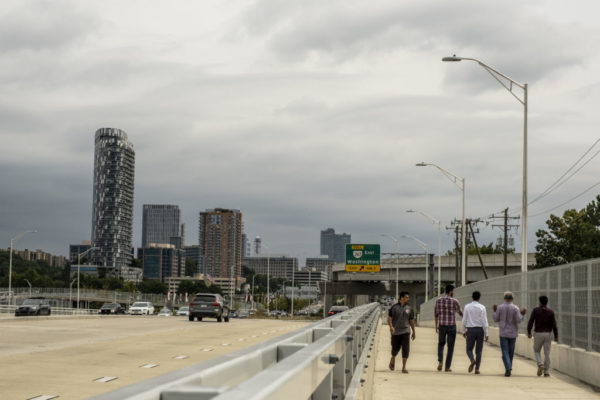 Ramen Chain Coming to The Boro — “A Japanese ramen chain that has 61 shops in 10 countries will make its D.C. area debut this fall, when it’s expected to open a branch in Tysons Corner… [Santouka] is expected open inside a modern, brick-lined space in the new Boro mixed-use development (1636 Boro Place, McLean) by early November.” [DC Eater]

Parking May Arrive Along Maple Avenue — “A consulting firm aiming to squeeze some additional parking in Vienna’s commercial core has come up with a unique option: Turn parts of Maple Avenue into parking strips.” [Inside NoVa]

Capital One Hosting Code Fest — “Girls Computing League, a nonprofit working to empower underrepresented groups in technology, will host its first national code fest InnovateGCL later this month. The Sept. 14 event at the new Capital One headquarters in Tysons Corner, Virginia, will have over 150 students showcase and develop new ideas on the topics of artificial intelligence, health, finance, education and many more.” [WashingtonExec]