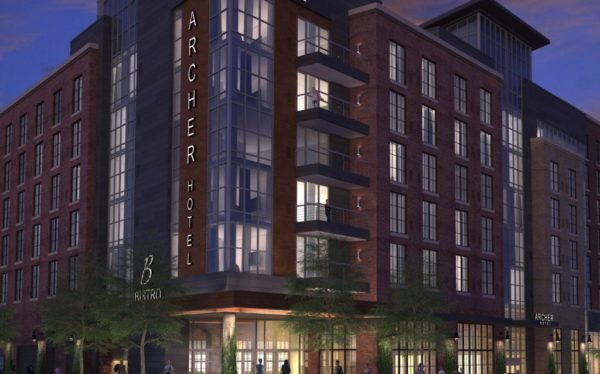 New details have emerged about the “boutique hotel” in the upcoming Scotts Run development in Tysons East.

Situated adjacent to the McLean Metro station, the seven-story, 178-room hotel will have a bar and restaurant operated by chef Charlie Palmer, along with rooftop event space, a fitness studio and underground valet parking, the press release said.

The hotel is designed by LK Architecture — the same firm behind the Tysons Walmart and Hyatt House in Merrifield. 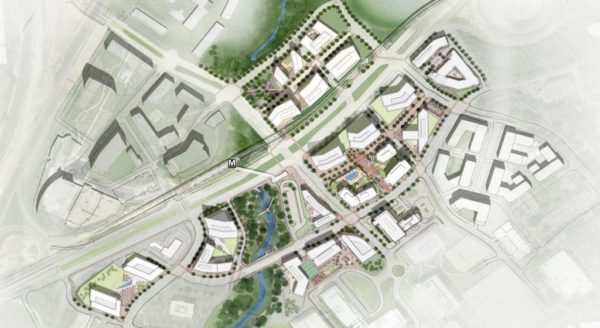 The hotel will be a part of the southern portion of the 8 million-square-foot mixed-use development, which is split into Scotts Run North and South.

“The Tysons locale boasts megacity attributes and infrastructure, while retaining welcoming touches like tree-lined streets and a lower-stress lifestyle,” the press release said.

The Tysons location will be the seventh Archer Hotel and is slated to open in summer 2021.