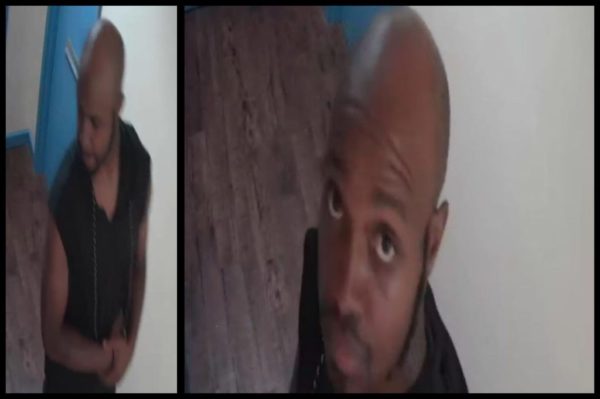 The City of Falls Church Police Department is seeking the public’s help to identify one of the suspects in the recent armed robbery in West End Plaza.

The police department released two photos of the main suspect. “The suspect appears to be a black male, about 30 to 40 years old, about 6′ tall, medium build, with a shaved head, beard and mustache,” according to police.