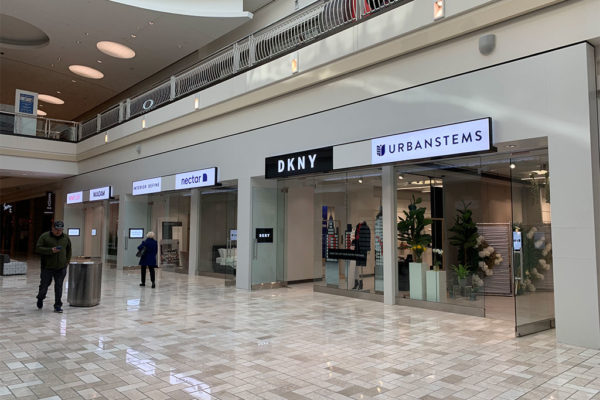 Building permits indicate that Gilly Hicks plans to occupy a space within BrandBox, a collection of pop-up stores in the mall, on the lower level near H&M. Hollister is also on the first level by Macy’s.

Abercrombie & Fitch Co., which owns Hollister, is on the second level, directly above the BrandBox spaces.