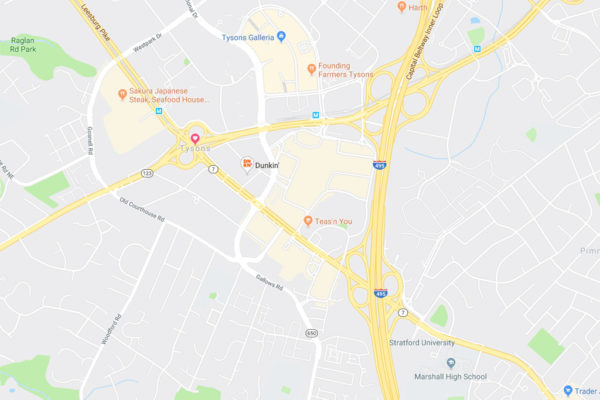 An 82-year-old man from Falls Church died after he was struck on I-495 near Tysons on Saturday (June 8).

Barrington Holt was driving his 2014 Honda Accord northbound on I-495 when he ran off the right side of the interstate and struck a concrete barrier and a guard rail, Corinne Geller, a spokesperson for the Virginia State Police, said.

Holt got out of his car and tried to cross the northbound lanes of I-495 when he walked in front of a northbound tractor-trailer.

The fatal crash occurred less than a mile south of Route 7 around 12:30 a.m.

Holt died at the scene, Geller said. The tractor-trailer drivers, who were both wearing seat belts, were not injured.