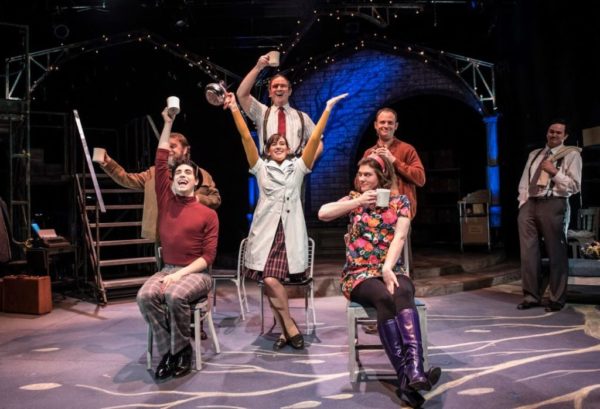 The theater’s production of the rock-fable “Fly by Night” racked up nine nominations, while the father-son story “Swimming With Whales” and Aaron Sorkin’s “The Farnsworth Invention” each earned six nods. One nomination for “A Civil War Christmas” brought 1st Stage up to a total of 22 nominations — the second most for any theater, trailing Arena Stage’s 25.

Yesterday’s awards ceremony boosted the theater in nominations and wins from last year.