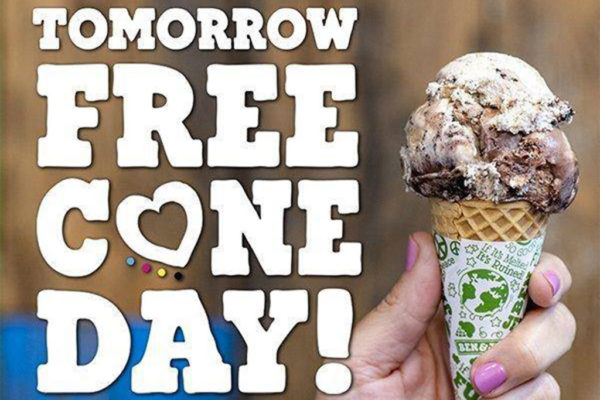 The Weekly Planner is a roundup of the most interesting events coming up over the next week in the Tysons area.

We’ve scoured the web for events of note in Tysons, Vienna, Merrifield, McLean and Falls Church. Know of any we’ve missed? Tell us! Also, be sure to check out our new event calendar.