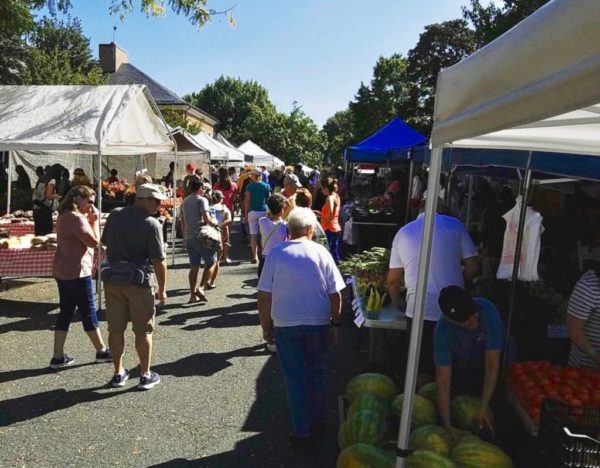 You’re looking good, Falls Church. Have you been working out?

The City of Falls Church has been ranked the third healthiest community in the United States, according to new rankings by U.S. News & World Report.

Falls Church scored particularly high on education and public safety, though like most of the top-ranked communities it ranked fairly poorly in housing affordability.

Falls Church News-Press noted that the high ranking was actually a slight dip for Falls Church, which last year was ranked at the top of the list.

Falls Church was immediately followed in the rankings by Loudoun County at No. 4. Fairfax County was ranked No. 13, though its actual population health score (95) was higher than Falls Church (92.8).