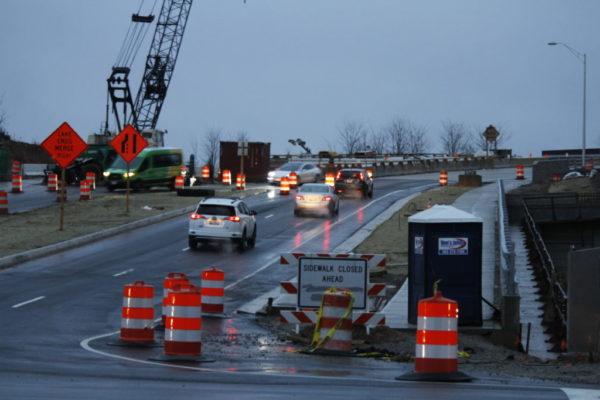 A series of closures are planned on and around the Jones Branch Connector this weekend to facilitate more bridge deck work on the bridge.

According to a press release from the Virginia Department of Transportation, the following streets will be closed:

The northbound 495 express lanes ramp will remain an option, but only for drivers turning right towards Route 123 via eastbound Scotts Crossing Drive.

The bridge partially opened in December with final completion planned for fall 2019.