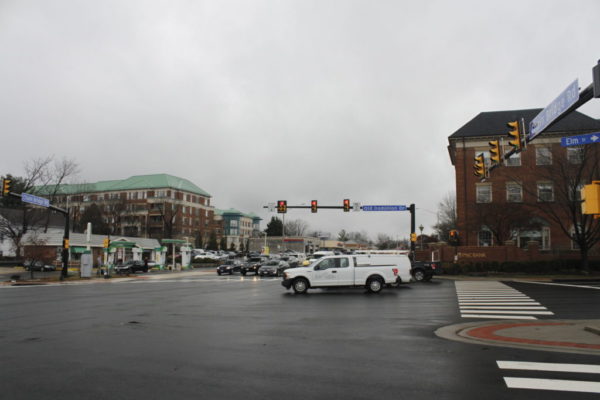 Fresh off a ranking in Bloomberg’s wealthiest places in America list, McLean took the number 10 spot in a rundown of American cities ranked by money management.

The list by WalletHub, a personal finance website based in D.C., compared over 2,500 cities and ranked them based on 10 indicators of money management.

The ranking factors in things like credit card, mortgage, and other debts as compared to incomes.

The median credit score in McLean is particularly high at 761 with an average number of late payments at 0.75.

Vienna also made an appearance on the list at 37th overall. The town’s average credit score is 763, but residents are a little sloppier on the payment deadlines, with an average 1.1 late payments.