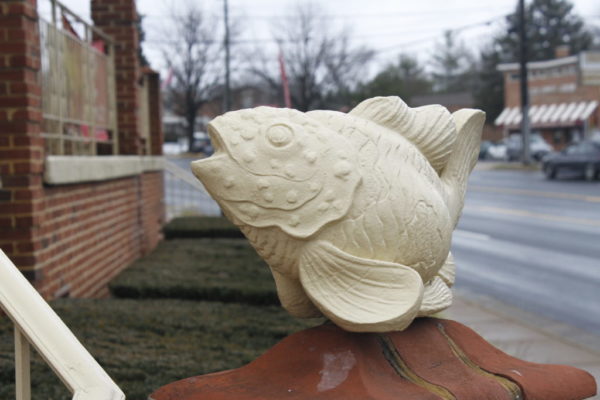 Car Keys Stolen from Hotel Room — “8125 Gatehouse Road (Residence Inn), 01/22/2019, 10:36 a.m. A guest left their room unlocked and someone entered the room and took keys to a car belonging to the guest. When the guest went to look for their car, they noticed it was missing. The car is a black 2014 Honda Accord.” [FCPD]

Va. Minimum Wage Bill Defeated — “A local legislator’s efforts to give Virginia’s 133 cities and counties the power to set their own minimum wage has gone down, probably predictably, to defeat in Richmond.” [InsideNova]

Hedgehogs Now Legal in Fairfax County — “Despite strong opposition to hedgehogs as suitable pets, the Fairfax County Board of Supervisors approved adding them to the list of commonly accepted pets, along with chinchillas and hermit crabs.” [Reston Now]

New Local Bank Launching in Tysons — “VisionBank aims to be Greater Washington’s next community bank — and it’s gathered a group of longtime bankers with plans to launch in Tysons later this year.” [Washington Business Journal]