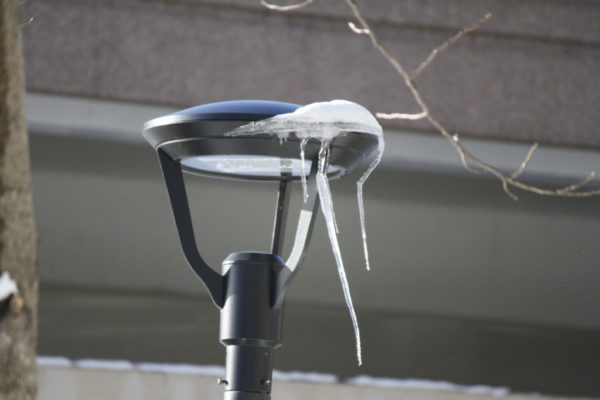 Dense Fog Advisory for Fairfax Co. — “A Dense Fog Advisory has been issued until Noon today for portions of the region. If driving, slow down, use your headlights, and leave plenty of distance ahead of you.” [Twitter, Twitter]