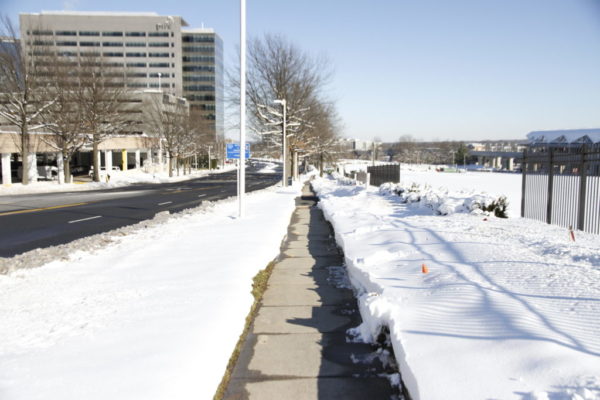 END_OF_DOCUMENT_TOKEN_TO_BE_REPLACED

More Stories
‘State of Tysons’ Events to Break Down Current and Future Economic GrowthWhere to Experience the Arts in the Tysons Area, As Local Creative Scene Continues to Develop