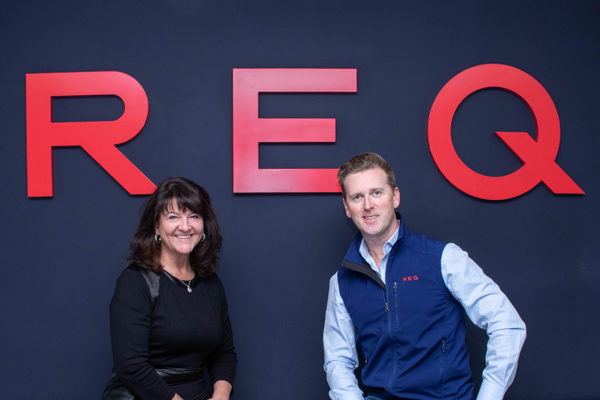 If your tech company is one of the several across Northern Virginia represented by Tysons-based public relations firm SpeakerBox, the reach of your advertising might soon expand after the company is swallowed into a larger marketing agency.

D.C.-based digital marketing company REQ announced today (Tuesday) that it is acquiring SpeakerBox. According to the Washington Business Journal, the combined company will have over $20 million in annual revenue and over 150 clients, including Amazon and Disney.

Elizabeth Shea, co-founder of SpeakerBox, said one condition of the deal was to allow SpeakerBox staff to continue operating out of Tysons. The company has been located in Northern Virginia since it was founded in 1997 and based out of Tysons since 2005.

“The Dulles corridor is well known as tech corridor,” said Shea. “Half of our clients are public sector groups and all of them are in Northern Virginia. We knew it was important to stay near our clients.”

Shea said the company has a staff of 20 employees all working in Tysons, while REQ has offices spread out across San Francisco, New York and Boston.

“I think the fact that there are so many tech companies in [Northern Virginia] is intriguing,” said Shea. “People think of tech as [being based in] Boston and San Francisco, but there’s a strong presence here.”

Shea said everyone currently employed by SpeakerBox will remain employed at REQ. Shea herself said she’s contracted to stay on board for the next three years or more.

“Day to day, our clients won’t see anything immediately different,” said Shea. “But as clients look to grow and expand their marketing that might involve services we didn’t previously offer.”