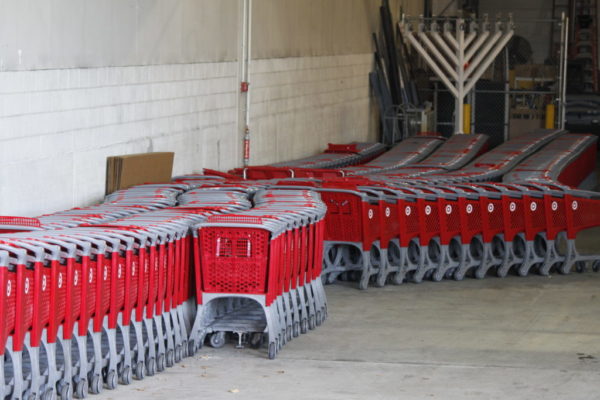 Tysons Startup Moving to California — “Tysons personal data startup Kork… recently got a $5 million term sheet from a New York-based private equity firm for its Series A round that values the company at $15 million… But the growth has also led to another big moment — Kork plans to move to California in the coming months, according to CEO and co-founder Robert Wensley. ‘We tried really hard to raise money here in D.C. but it’s impossible unless you are cybersecurity of some sort,’ Wensley said.” [Washington Business Journal]