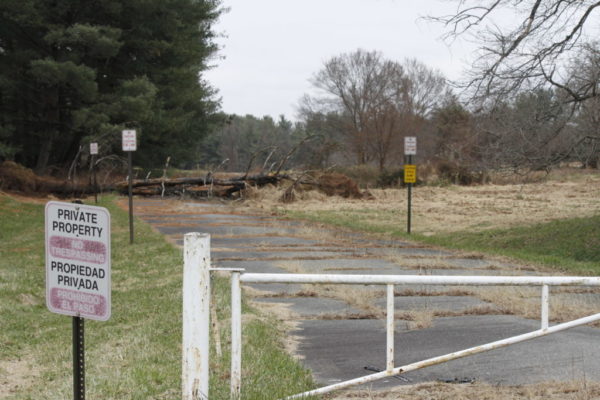 It’s been nine years since Hazleton Laboratories, later Covance, closed the doors of its facility near Wolf Trap, infamous for its testing on monkeys and beagles — but life could soon be returning to the site.

Toll Brothers, a real estate developer, has plans to build 102 single-family homes northeast of the intersection of Route 7 and Towlston Road. The new project, called Grantstone, is a by-right development that has generated concern among neighbors who say the new development could overburden the nearby roads.

“Despite the fact that it is by-right, they’ve been cooperative,” said Dranesville District Supervisor John Foust. “We’ve had two well-attended community meetings to identify issues of concern. They’ve been willing to work with us. There’s not a lot of things we can do as long as they stick to subdivision ordinance.” 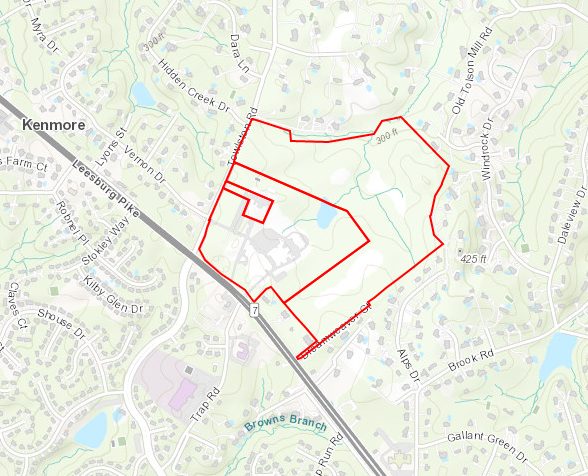 One of the biggest items of concern has been the new development’s impacts on Towlston Road, a two-lane street to the west of the property. The Great Falls Citizens Association passed a resolution last summer calling on the Virginia and Fairfax County departments of transportation to reexamine the issue of how much traffic will be generated on the surrounding streets.

“The Department of Transportation will not grant access onto Route 7, so they’ll have to access the site from Towlston,” said Foust. “Eventually, that’s going to work very well since we’re widening Route 7 and the plan is to dramatically improve the intersection at Towlston. [That will mean] adding a couple lanes to the dedicated right and left turning lanes. But that’s a couple years down the road.”

While construction of 102 new homes was planned to start in early 2019, as of yesterday (Wednesday) most of the 113,000 square-foot property visible from outside the “do-not-enter” signs remains overgrown, with cracked roads the only sign of the former facilities. Foust said the development is currently in the site plan review process, and county records show the review was approved on Dec. 21.

Foust said the Grantstone development is being done across two phases, and the first home sales are unlikely to start for another two or three years.

“It’s a long process to go through,” said Foust. “That’s another reason the traffic issue is a little less concerning. We are concurrently making progress on Route 7 widening. By the time they’re fully built, I’m confident Route 7 will be widened.”

The Route 7 widening project hit a snag last summer when the costs came in at $95 million more than was originally estimated. In June, the Board of Supervisors voted to approve $40 million to help close the project’s funding gap.