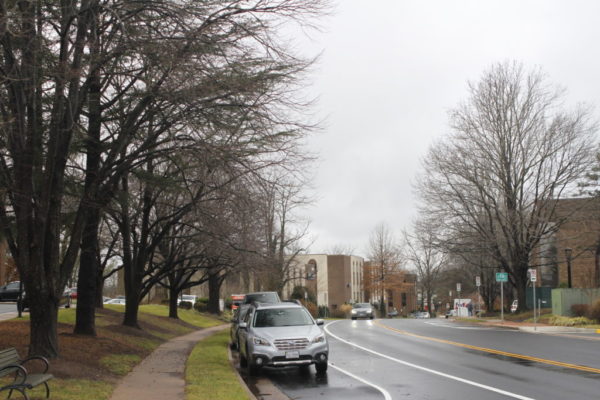 Flood Watch in Effect — Expect periods of rain today. The National Weather Service has issued a Flood Watch for much of the region through late tonight. “Excessive runoff from already saturated soils will cause the potential for streams and creeks to rise out of their banks as well as flooding in low lying urban areas,” forecasters say. [Weather.gov, Twitter]

Rainy Weather Driving Tips — “The Virginia Department of Transportation (VDOT) has some good guidance for safe driving in the rain, like keeping extra distance between your vehicle and the vehicle in front of you. Also, turn on your lights anytime it’s raining.” [Fairfax County Fire, YouTube]