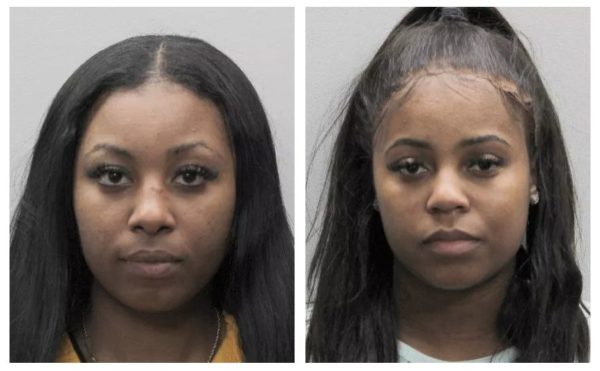 Police say the women, both 27 and from California, used a stolen credit card to buy merchandise and then returned it to a store in the mall for credit to their personal accounts. Police were called and followed the women as they ran out of the store, according to Fairfax County Police.

“The officers followed and arrested both women,” FCPD said in a crime report. The pair “were found to have numerous stolen credit cards in their possession” and “charged with eight counts of credit card theft, two counts of defrauding a merchant, receiving goods from credit card, and identity fraud.”