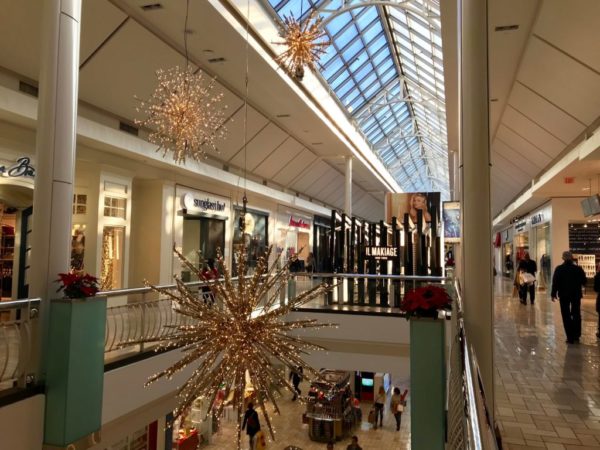 Silver Line Phase 2 Could Be Delayed — “Nearly 300 cracks have formed in buildings at the new Metro facility that will house and maintain railcars for the Silver Line extension to Dulles Airport and Loudoun County, News4 has learned. In addition, the rail yard project, located on airport grounds, will be delayed because of significant construction and contract issues. That’s leading to concerns that the entire Silver Line project will face yet another setback.” [NBC 4]

Mover Accused of Stealing from Home — “A moving crew was helping move items into one room of a home in [Vienna] between 12:30 p.m. and 2:15 p.m. The resident believed one of the movers had been acting suspiciously. After the moving crew left, the resident found jewelry missing from the home.” [Patch]