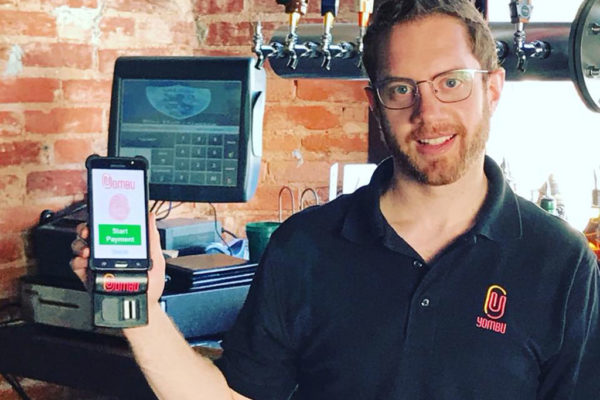 Yombu, a startup at MakeOffices in Tysons that specializes in fingertip authentication, recently expanded its reach into New York City, California and Colorado.

Originally reported by DC Inno, fitness centers in Manhattan and other locations have started using Yombu to authenticate gym entrance and training sessions. Joe Falit, CEO of Yombu, told Tysons Reporter the push into New York came as part of Yombu’s partnership with Motionsoft, a management and software company that operates in fitness and entertainment centers across the country.

Falit said the gyms use the fingerprint software to authenticate people coming in and out of the facilities, as well as using it to sign for training sessions to avoid fraud.

Yombu is expanding into 35-40 new locations, of which 25 are in Manhattan. Falit said Yombu may expand into as many as new 60 locations in the near future.

In 2019, Falit said his aims are to add new distribution channels for the technology and continue making technical improvements.

“We still do payments, but overall we’re becoming [more of an] authentication company,” said Falit.

For now, though, Falit says he plans on doing more work from home as he helps raise his daughter, who was born last week.