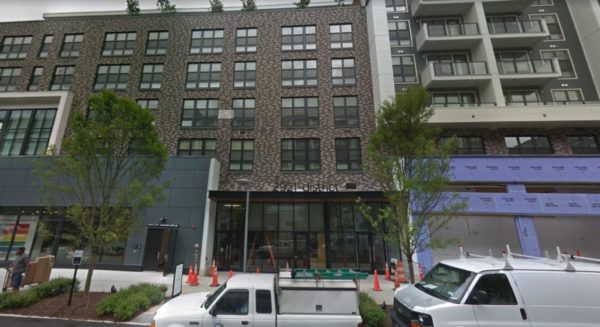 Barnes & Noble is expected to move into the Mosaic District, but a novel approach may have the store scaled down to a novella.

According to the Washington Business Journal, the Mosaic District’s Barnes & Noble will only be 8,630 square feet in size; substantially smaller than the typical store.

The smaller stores are part of a turnaround initiative for the company, which faces declining sales. Many of the new locations will be roughly half the size of most Barnes & Noble stores.

The scaled-down Mosaic District Barnes & Noble is scheduled to open at 2921 District Avenue, adjacent to the West Elm furniture and home accessories store, in June 2019.

The Barnes & Noble is part of a slate of new stores in the Mosaic District, including the recently opened Sundance and Erin Condren.

END_OF_DOCUMENT_TOKEN_TO_BE_REPLACED

More Stories
The Most Bike-Able Areas of TysonsPhotos: Maple Avenue in Vienna Past and Present