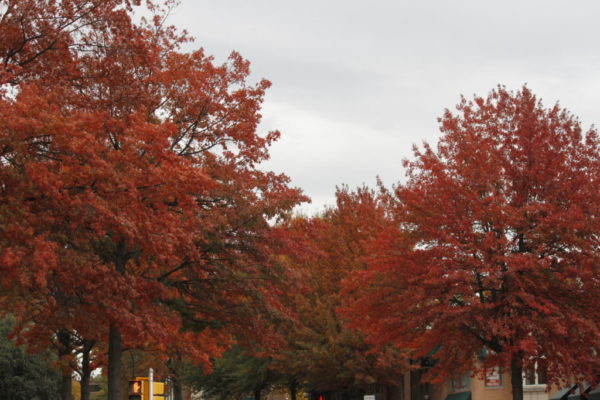 New Retail Concept Coming to Mall — “Macerich this weekend is launching a concept known as ‘BrandBox’ at Tysons Corner Center just outside Washington, D.C., one of the most valuable shopping malls in the U.S. There, it will house six brands, including apparel retailer Naadam and makeup company Winky Lux, for six to 12 months. Each brand will have its own mini store inside an 11,000-square-foot space, with new retailers funneling in and out each year.” [CNBC, Glossy]

Opioid Epidemic Discussion in Vienna — “It might be a scary topic, but still an important conversation to have: TOV’s Club Phoenix is hosting a parent discussion at 7 p.m. Wednesday, Nov. 14, on Understanding the Opioid Epidemic.” [Twitter]