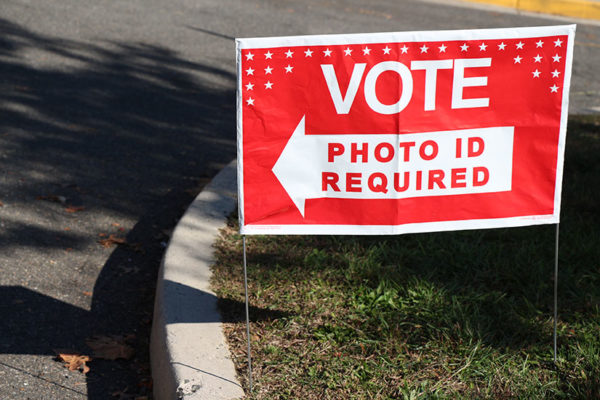 Early voting, which started on Oct. 13, has increased this year across Virginia and particularly in one Fairfax County race.

In just under two weeks, on Election Day, all voters locally and across the state will have a say in Virginia’s U.S. Senate race between incumbent Tim Kaine (D), Corey Stewart (R) and Matt Waters (L).

In Tysons Reporter’s coverage area, northern parts of McLean will get to participate in the hotly contested 10th Congressional District race between incumbent Barbara Comstock (R) and Jennifer Wexton (D).

Also on the ballot are two proposed constitutional amendments regarding tax exemptions. The first asks whether a county, city or town should be allowed to offer partial tax exemption or properties that are subject to recurring flooding, provided resiliency improvements have been made on the property.

The second asks whether the spouses of a veteran with a complete disability should be eligible to maintain their property tax exemption if they move to another state.

Finally, a bond referendum asks if Fairfax County should be authorized to raise $182,000,000 to renovate or build new public safety buildings.

The polling locations in Fairfax are grouped by their Supervisor District, as outlined below.