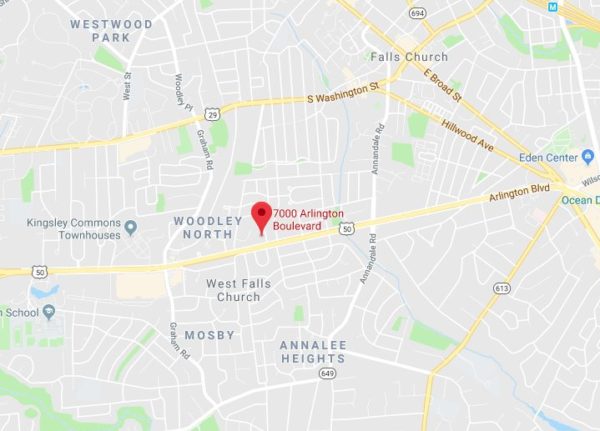 A motorcyclist allegedly led police on a high speed, late night pursuit that ended in a crash near Falls Church. 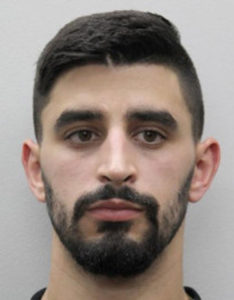 Shortly thereafter, Bras lost control of the motorcycle and the bike tipped onto its side.

Bras was uninjured and was taken to the Fairfax County Adult Detention Center. He was charged with reckless driving and speed to elude.