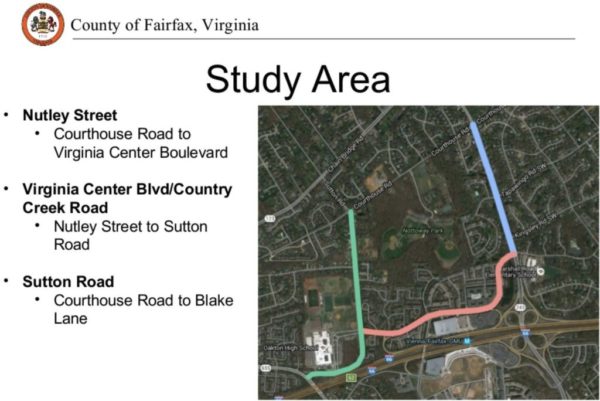 Improvements to bicycle routes near the Vienna Metro station may have to wait.

The project aims to enhance bike access to the Vienna Metro station and Metro West Town Center, as well as other roads and bridges in the surrounding area. The project includes bike wayfinding signage and shared lane markings.

The improvements follow a 2016 study of bicycle accessibility to the Vienna Metro station.

The project was first endorsed by the Board of Supervisors on Oct. 24, 2017, as part of a transportation alternatives package. If approved by the board, it will be funded with $800,000 in grants from VDOT, with a local match requirement of $200,000. The funds were identified in the County budget but requires Board of Supervisors approval.