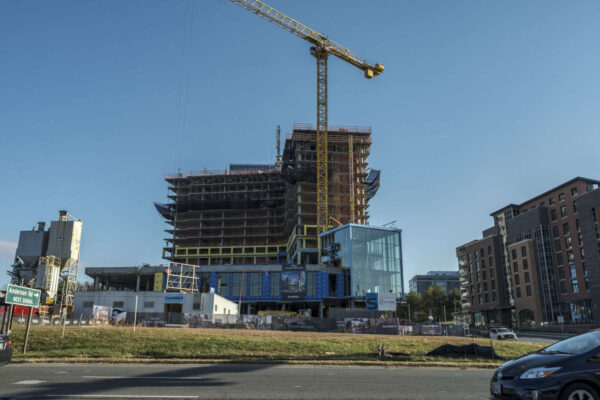 Man Arrested for Tysons BASE Jumping Incidents — A 70-year-old contractor faces trespassing charges after allegedly parachuting off one of the office towers currently under construction at Capital One Center on Oct. 11. Police believe Chuck Moeser has also jumped from other buildings in Tysons, including the Lumen Apartments building and the Capital One building that houses Wegmans. [The Washington Post]

Metro to Start Returning Some Trains to Service — The Washington Metrorail Safety Commission reported “no technical objections” to Metro’s plan to return up to 336 of its 7000-series railcars to passenger service. The transit agency says it will phase these trains in through the end of this year before pausing for 90 days to assess operations. [WMATA]

Taxicab Demand Declines in Fairfax County — “For a variety of factors — from the popularity of ride-sharing services to more housing being built near Metrorail stations to the ongoing COVID pandemic — the overall fleet of taxicabs in Fairfax County has fallen by more than two-thirds in recent years. The Board of Supervisors…voted unanimously Dec. 6 not to issue any additional taxicab certificates this year and keep the limit at the current 654.” [Sun Gazette]

Vienna Invites Families to Daytime New Year’s Eve Party — “Vienna will get its own New Year’s celebration, albeit 12 hours before the countdown to 2022. Noon Year’s Eve will be hosted on Friday, Dec. 31 from 10 a.m. to 2 p.m. at the Cedar Park Shopping Center parking lot…There will be a live DJ, pop-up artisan market, games, giveaways, crafts, a noon countdown celebration and more.” [Patch] 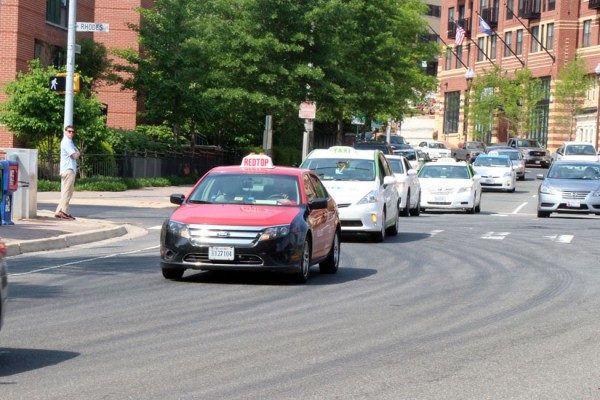