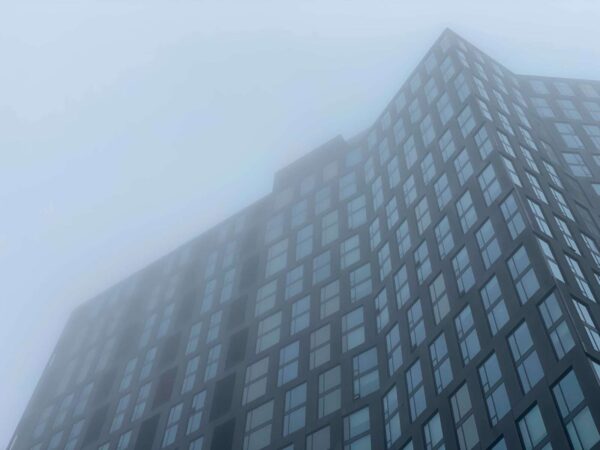 McLean Art Classes and Summer Camps Begin Registration — Registration is now open for the McLean Project for the Arts’ spring art classes and summer art camps. Classes will take place online due to the COVID-19 pandemic, but the summer camps are filling up fast and will include in-person and online options. [McLean Community Center] 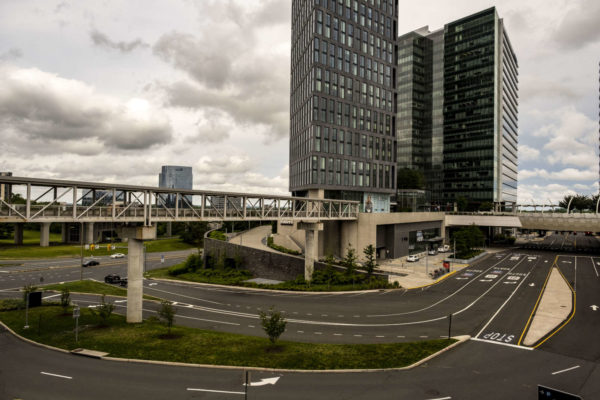 New Park Authority Director — “Kurt Louis has been named the new Director for Park Operations for the Fairfax County Park Authority. The position has been vacant since 2019 following the departure of Todd Brown, current Director of Charlottesville Parks and Recreation.” [Fairfax County]

Input on Public Schools Reopening — Fairfax County’s School Board will meet this public hearing this afternoon at 5:30 on the proposals for returning to school this fall. [FCPS]

Summer Art Classes — “McLean Project for the Arts has announced plans to offer both in-person and online summer-camp programming for 2020. Designed for ages 3-18, the online camps are slated to run June 22 to Aug. 7, with in-person camps scheduled to run July 7 to Aug. 7 at MPA’s studio spaces.” [Inside NoVa]

Hotel for Sale — The 449-key, Sheraton in Tysons is now listed on JLL for sale. [JLL]

The McLean Community Center won’t have fireworks for the Fourth of July due to public health concerns.

The community center recently announced that it plans on canceling almost all of its summer events and activities. These cancellations include McLean Day, which was set to be held this Saturday (May 16), all summer camps and the Independence Day fireworks and corresponding celebration at Langley High School, according to a press release.

“MCC has chosen to announce this decision now to allow patrons and their families the opportunity to make alternative summer plans,” the press release said.

Still, the community center plans to have things to keep people busy during this time of social distancing and staying inside.

“We will be offering, at no-cost, two- or three-day virtual activities during the time when we would have been holding camps,” George Sachs, MCC’s executive director, said in the press release.

Depending on what happens later in the summer, Sachs said that staff may reconsider hosting modified in-person camps once it is safe. 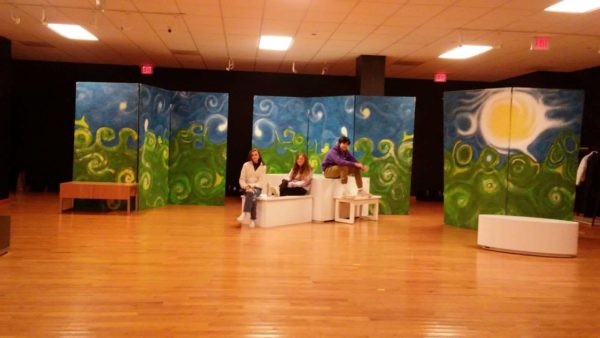 (Updated 1/27/20) The Traveling Players Ensemble now has its first permanent indoor facility since the organization’s founding 18 years ago. And it’s in Tysons.

Located in Tysons Corner Center, adjacent to the former Lord and Taylor spot on level one, the 42,000-square-foot studio serves as a practice spot for kids involved in the theater group, according to Jeanne Harrison, the founder and artistic program director of Traveling Players.

The studio opened on Jan. 11 and Harrison said it hosted 10 events within the first three days.

The studio’s current location in the mall previously held a restaurant called the Magic Pan in the 80s’ where Harrison said she was both a waitress and hostess in 1987 and 1988.

On weekends, roughly 30 kids participating in the program will gather and practice for upcoming performances, according to Harrison.

In March, Traveling Players Ensemble will debut two performances at Tysons Corner Center, including “Charlie and the Chocolate Factory” and “A Midsummer Night’s Dream.”

Students put in anywhere from three to upwards of six hours of work per week at the facility, depending on age, Harrison said.

With a 70% retention rate between age groups, Harrison said Traveling Players Ensemble’s retention rate is high because the group focuses on the students’ development.

“They get what I like to call ‘experiential learning,'” she said.

Going forward, the center will host a spring break camp as well as summer camps.

“We are baby-stepping our way through this,” Harrison said, adding that they are still figuring out requirements for indoor practice — which is a shift from the group’s typical outdoor programming.

Parents who register their kids before Feb. 11 will receive a competitive discount, according to Harrison. 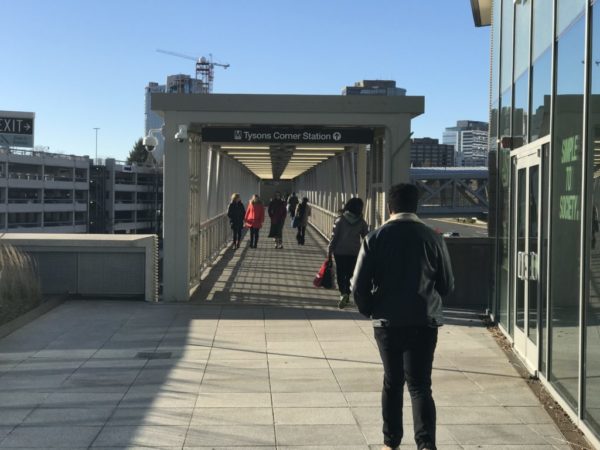 VDOT Pre-Treating Roads — VDOT has been spreading brine on roads and highways in anticipation of accumulating snow this weekend. [Twitter]

Resources for Furloughed Feds — “Thousands of federal workers, contractors, vendors and service providers in our county are being impacted by the partial federal shutdown… Whether it is food, financial assistance or other needs, we can provide you with the resources to get you and your family through this difficult time.” [Fairfax County]

AT&T Offering Flexible Payment Options — “AT&T says it is offering flexible payment options to Mid-Atlantic customers affected by the government shutdown. ‘Just because the government shut down, doesn’t mean that your phone, TV, and internet should stop working too,’ the company said in an email.” [FairfaxNews]

Local Summer Camp Guide — “It’s winter, it’s cold, and the kids still have many months left in the school year. But as many parents know, this is the time of year when many families look ahead to summer months and how the kids will spend it.” [VivaTysons]