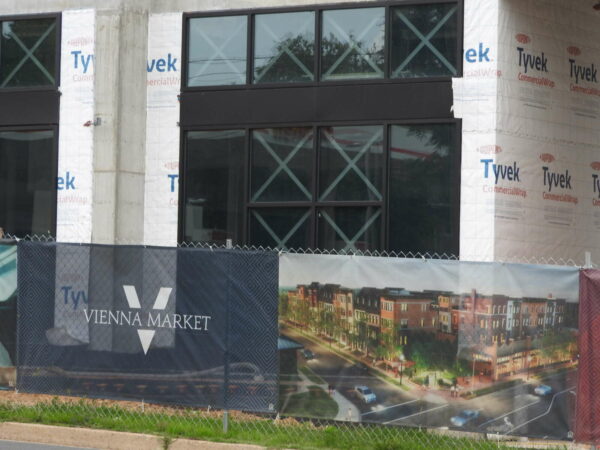 Teen Arrested after Police Chase on I-495 — Virginia State Police arrested an 18-year-old from Portsmouth on multiple charges, including abduction and possession of a concealed weapon without a permit, after he reportedly led a state trooper on a chase in a stolen car on Friday (June 18). The trooper attempted to pull over a Honda Civic going 80 mph in a 55 mile-per-hour zone on Interstate 495, leading to a chase that ended when the Honda rear-ended a trailer on Lee Chapel Road. [WTOP]

The Langley School Breaks Ground on New Facility — “On June 18, The Langley School officially broke ground for a state-of-the-art new building on its 9.2-acre campus…Called the Crossroads Building, the facility is scheduled to open in fall 2022 and will house the preschool, junior kindergarten, kindergarten, fifth grade, and after-school programs, along with a library/media center and a multipurpose space.” [The Langley School/Patch]

Vienna Completes New Public Art Project — “Come on out to the latest project by the Vienna Public Arts Commission and get your picture taken with butterfly wings! The display, painted by Madison graduate Myles Temple, is by the batting cages at Caffi Field.” [Town of Vienna/Facebook]

Comedian Puts on Father’s Day Show for Jammin’ Java — “Vienna native Allan Sidley likes to make a room laugh. Despite his stage fright, Sidley got into stand-up comedy seven years ago, and has been bringing laughter to people’s lives ever since. Sidley likes to look at life with the perspective of laughing makes things better.” [Fairfax County Times] 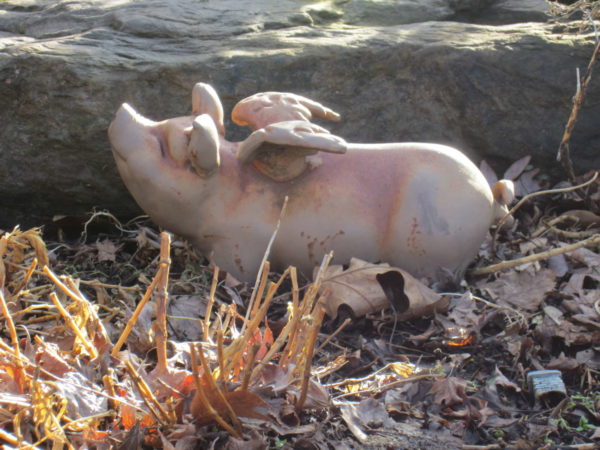 Cases over Bijan Ghaisar’s Death Stall in Court — A federal judge assigned to oversee a criminal case and civil lawsuit against U.S. Park Police officers for the 2017 fatal shooting of McLean resident Bijan Ghaisar “has made no moves to hold any hearings on the cases or provide a pretrial briefing and discovery schedule.” The officers were indicted by a Fairfax County grand jury in October but are seeking to have the cases moved to federal court. [The Washington Post]

Statewide Tornado Drill Scheduled for Today — Virginia will conduct a tornado drill at 9:45 a.m. today (Tuesday) as part of its first-ever Virginia Severe Weather Awareness Week, which started yesterday and will last through March 19. The alert will be issued through NOAA Weather Radio stations as well as local radio, TV, and cable outlets. [Fairfax County Emergency Information]

Falls Church City Council Gives Initial Approval to New Noise Ordinance — The city council voted 7-0 to give a preliminary “OK” to a measure that would permit up to 75 decibels of sound up to 10:30 p.m. in business and industrial areas on Friday and Saturday nights. Dates for a public hearing and final approval have not yet been scheduled. [Falls Church News-Press]

Fairfax County Chairman Criticizes Proposed Metro Cuts — Board of Supervisors Chairman Jeff McKay says that Metro’s proposed fiscal year 2022 budget would be “frustrating and could be harmful in both the short- and long-term to Metro and our Northern Virginia economy,” especially in Tysons. Federal relief funds are expected to stave off the cuts, but they have not been officially taken off the table yet. The public comment period ends today at 5 p.m. [Inside NoVA]

James Madison High School Kicks off Renovation — “We have officially kicked off renovation season! Fencing was installed in our main parking lot today. Changed traffic patterns and relocated parking spaces are just the start of what spring will bring us!” [@JamesMadisonHS/Twitter]

McLean Private School Rallies Support for Food Drive — Students, parents, faculty, and staff at The Langley School all chipped in for a three-week food drive to support the D.C. nonprofit So Others Might Eat. The effort produced more than $5,000 in monetary contributions and more than 2,000 donated non-perishable food items. [Sun Gazette] 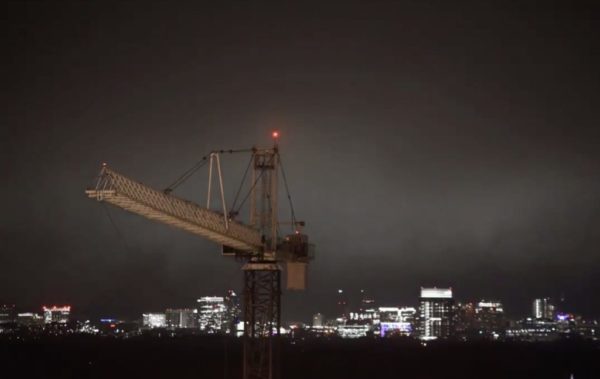 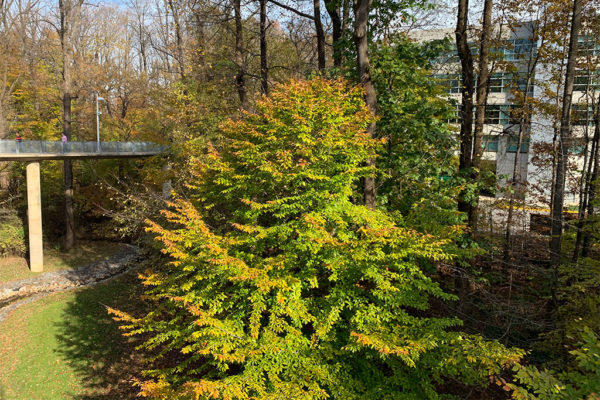