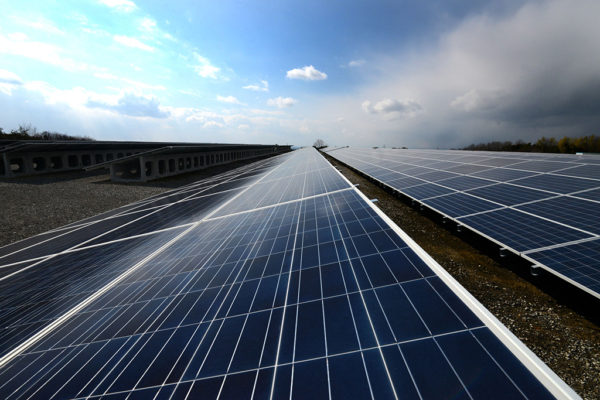 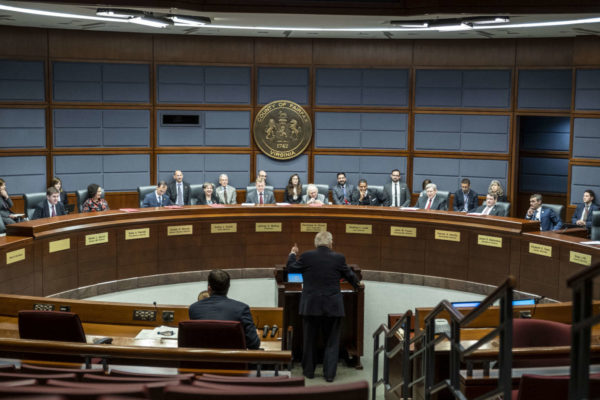 With the risk of solar installations delaying or stopping altogether, Fairfax County is pushing politicians in Richmond to enact legislation that would lift renewable energy restrictions.

Yesterday, the Fairfax County Board of Supervisors voted in favor of supporting Braddock District Supervisor James Walkinshaw ‘s proposal to back several bills introduced during the 2020 General Assembly that would promote a transition to a low-carbon economy

Fairfax County is facing statutory barriers as it looks to expand its use of solar energy, Walkinshaw said.

“Fairfax County and other non-residential customers are essentially unable to use purchase power agreements due to statutory barriers including a power purchase agreement pilot program limit of 50 megawatts in the service area of Dominion Energy Virginia,” he said.

If the legislation does not pass, Fairfax County won’t be able to proceed with on-site solar installations that would total more than 40 megawatts of electricity, he said.

“I think the key message to the General Assembly is that our projects are ready to go,” Walkinshaw said. “If this legislation doesn’t succeed this year, they will stop.”

“Over the past several years, I’ve had conversations with people who do this energy work nationally or internationally, and to continually here from them that Virginia is one of — if not the most — challenging place to get any of this done, I think it’s time to turn that corner,” Palchik said.

Chairman Jeff McKay said it was “frustrating” for advocates when similar legislation failed in the General Assembly last year.

“This is an issue really critical to us here,” he said.

The board voted 9-0, with Springfield District Supervisor Pat Herrity absent, to send the letter to the General Assembly delegation and Gov. Ralph Northam.

Officials from Fairfax County Public Schools announced yesterday (Tuesday) that the county plans to expand the use of solar energy across 87 FCPS schools and facilities.

The new contracts, which are known as solar power purchase agreements (PPA), with service providers are the largest “solar PPA initiative by a local municipality in Virginia to date,” according to a press release from Fairfax County.

“Our move toward solar reinforces the School Board’s commitment to our environmental stewardship responsibilities,” said FCPS School Board Chair Karen Corbett Sanders in a statement.

The following area schools are being considered for solar modifications: 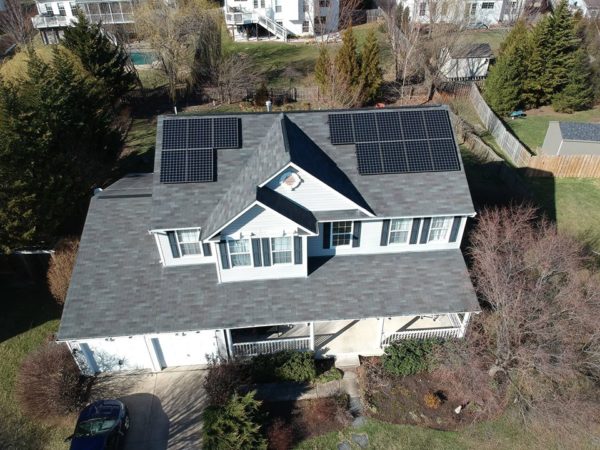 The Town of Vienna is making a push to get locals to “solarize,” converting their homes and businesses to relying on solar energy.

On Tuesday, April 9, the town will host a meeting in partnership with Solarize NOVA, an outreach program founded in 2014 that vets contractors and establishes pre-negotiated contract terms to make the process easier for those looking to solarize.

The meeting’s goal is to help get those curious about solar energy learn more about the costs involved and next steps in the process.

In Virginia, residents can also meter excess energy generated by solar systems, receiving a credit on their electric bill at full retail rate for the energy produced by their panels.

This is the fifth year that Vienna has participated in the Solarize NOVA program, voting unanimously in January continue working with the initiative.

According to the program’s website, since 2014, Solarize NOVA has facilitated installation of 263 solar energy systems, saving 1,969 tons of carbon dioxide from being emitted and 1,954,180 pounds of coal from being burned.

The program also offers free site assessments for solar power and free inspections for energy use.