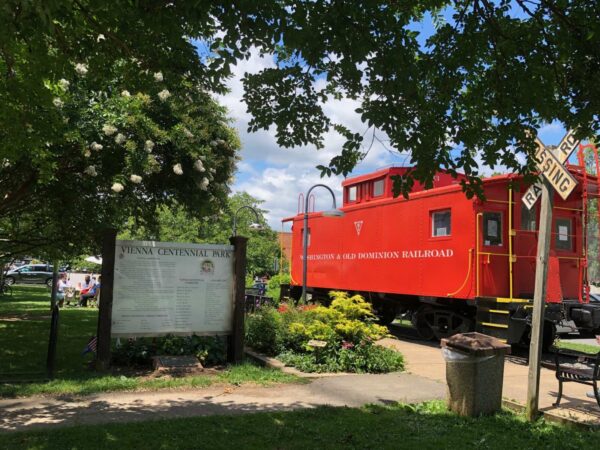 County Commits to Carbon Neutrality by 2040 — The Fairfax County Board of Supervisors pledged yesterday (Tuesday) to make county government operations carbon-neutral by 2040 as part of a newly adopted Operational Energy Strategy. The move follows up on a recommendation issued by the county’s Joint Environmental Task Force last fall. [Fairfax County Government]

Virginia Named Best State for Business — CNBC named Virginia the number-one state for business in the U.S. for the fifth time, making it the only one to ever top consecutive rankings. CNBC, which didn’t release rankings last year due to the pandemic, highlighted the Commonwealth for its ability to recruit and retain talent. [Fairfax County Economic Development Authority]

Northrop Grumman to Test Moon Outpost — “NASA has finalized a $935 million contract with Falls Church, Virginia-based Northrop Grumman for a moon outpost living quarters for astronauts as part of its Artemis program, which will eventually return humans to the surface of the moon…NASA is currently targeting November 2024 to launch the spacecraft on a SpaceX rocket.” [WTOP]