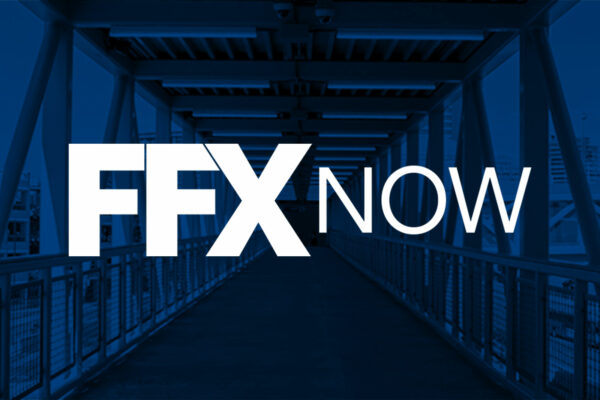 FFXnow will officially launch next month as a new Fairfax County-wide news source and home to hyperlocal coverage of the Tysons and Reston areas.

Our Reston Now and Tysons Reporter sites will be folded into FFXnow, though each will maintain its brand identity as separate social media accounts and daily email newsletters focused on their respective coverage areas. The archives of those sites will also remain, for now, on their current domains.

Three full-time journalists will helm FFXnow’s coverage, which we eventually plan to expand to additional hyperlocal reporting areas within the county. Reston Now and Tysons Reporter readers can expect the same local coverage on which they’ve come to depend over the years, but with more coverage of county government and other countywide issues.

Readers can sign up for the FFXnow daily newsletter ahead of the official launch.