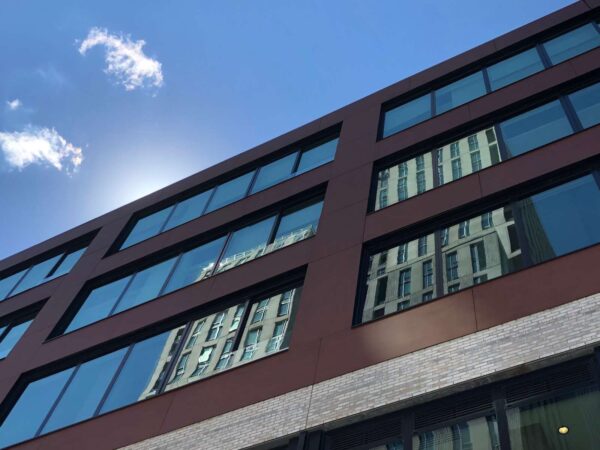 Lorton Pharmacy Gave Adult-Sized COVID-19 Vaccine Dose to Kids — The Fairfax County Health Department advises families whose children got the vaccine between Nov. 2 and 10 from the KC Pharmacy in Lorton to monitor for side effects and talk to a health care provider. The pharmacy is under investigation by the Virginia Board of Pharmacy and has been removed from the state and federal vaccination programs. [FCHD]

Sexual Assault Lawsuit Against FCPS Proceeds — A federal appeals court ruled in favor of a girl who filed a Title IX lawsuit against Fairfax County Public Schools over its handling of sexual harassment and rape allegations from when she was a student at Rachel Carson Middle School from October 2011 until February 2012. The lawsuit is one of two facing FCPS, which also has three outstanding federal investigations. [Inside NoVA]

NoVA Public Health Officials Urge Caution During Holidays — “Although Northern Virginia localities have some of the highest vaccination rates in the state, there is still substantial transmission of COVID-19 in the community, and we must remain vigilant to protect those who are not eligible for vaccination and those at higher risk for serious illness.” [VDH]

Public Meeting on McLean Sidewalk Project Tonight — “The Fairfax County Department of Transportation (FCDOT) will hold a virtual community meeting on Wednesday, Nov. 17, 2021, at 7 p.m., to present updates on the Chesterbrook Road Walkway Project from Maddux Lane to North 41st Street. The project is intended to provide a continuous pedestrian facility along the south side of the roadway from Maddux Lane to 41st Street.” [FCDOT]

Local Restaurants Generate Heat — “Tysons restaurants, Wren and Leila were recently featured in ‘The 16 Hottest New Restaurants Around D.C.,’ according to @Eater_DC. Both restaurants offer a variety of eclectic cuisine and specialty cocktails, perfect for any occasion.” [Tysons Partnership/Twitter]