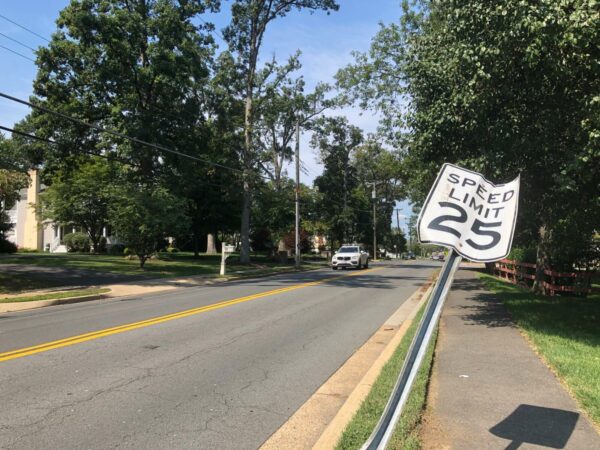 Cause of Death Confirmed in Bailey’s Crossroads Murder — “A 19-year-old man stabbed his father several times in the upper body and then burned his father’s body before burying him in the family’s backyard in the Bailey’s Crossroads area of Fairfax County, the county police department said Monday. Philip Nguyen was arrested and charged with second-degree murder last Wednesday in his father’s killing.” [Patch]

Area Residents Can Get Abortion Medication By Mail — Planned Parenthood of Metropolitan Washington, which serves the D.C. area, has been offering abortion medications by mail to patients in D.C., Maryland, and Virginia since Aug. 12. The new service was officially announced on Friday (Sept. 10) shortly after the Supreme Court allowed a prohibition on abortions after six weeks of pregnancy to take effect in Texas. [The Washington Post]

Deadline to Apply for Amazon REACH Funds Extended — The deadline to submit affordable housing proposals to Fairfax County for up to $5 million each in Amazon REACH funds has been pushed to 4 p.m. Friday (Sept. 17). The state has committed $15 million annually to support affordable housing in Northern Virginia as part of the deal that brought Amazon’s second headquarters to Arlington County. [Fairfax County Housing and Community Development]