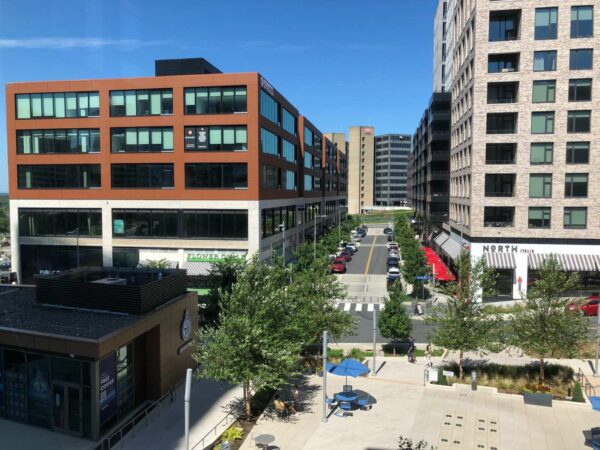 Controversy Hits Tysons Korean Cooking Contest — Half of the judges for the 2021 K-Food Cook-Off have quit after a statement introducing one of them drew social media criticism for suggesting that the D.C. area has a lack of Korean restaurants. The competition, which will be held on Sept. 26 at the Tysons Hyatt Regency, has also come under fire for only having one judge of Korean heritage on its original panel. [Washington City Paper]

Police Investigate Possible Murder in Falls Church — Fairfax County police found the remains of 78-year-old Truman Nguyen in a shallow grave behind his house near Bailey’s Crossroads yesterday after a family member reported him missing on Monday (Sept. 6). His son was arrested and has been charged with murder, which would make it the county’s 18th homicide this year, triple the number that had been reported at this time in 2020. [The Washington Post]

Family of 9/11 Victim Shares Memories of Tragic Day — Now a student pursuing a master’s degree at George Mason University, Fairfax County resident An Nguyen was just 4 when his father was killed in the terrorist attack on the Pentagon, where both of his parents worked. His mother, who came to the U.S. from Vietnam as a child, was not at the Pentagon when the plane hit. [NBC4]

Reston Parkway and Sunset Hills with snow on the roadway (via VDOT) Roadways in Fairfax County are covered in snow after flurries first started to fall around 1 p.m. and…