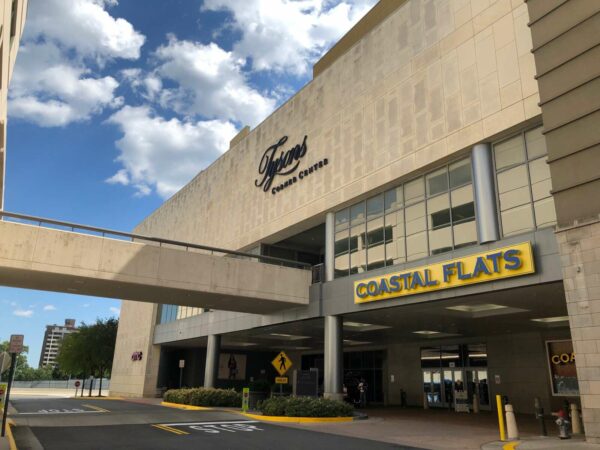 Silver Line Phase 2 Construction Could Finish This Fall — Construction on the long-delayed Silver Line Phase 2 could reach substantial completion in November, letting Metro take control of the project for a potential opening in the first half of 2022, officials said yesterday (Thursday). The project will add six stations to the rail line, whose first phase opened in the Tysons area in July 2014. [The Washington Post]

Vienna Town Council Gets Peek at Police HQ — “Donning hard hats, members of the Vienna Town Council got a first-hand look at the new police headquarters construction [Thursday] morning. Later they joined staff and contractors to sign one of the steel beams. As of now, the new facility is on schedule to open in summer 2022.” [Town of Vienna/Twitter]

Tysons Consultant and IT Firm Merge — Tysons-based consulting company Guidehouse has agreed to acquire the McLean-based Dovel Technologies Inc., which provides data analytics, artificial intelligence, and other technology services. Expected to close in the fourth quarter of this year, the sale will add 1,800 employees from Dovel to Guidehouse, which plans to expand with a new global headquarters on International Drive later this year. [Virginia Business]

Annandale Resident Dies in Helicopter Crash — “An Annandale man was one of the five sailors killed in a helicopter crash following a flight operation off the coast of San Diego on Aug. 31. Lt. Paul R. “Boo” Fridley, 28, of Annandale was part of the crew…conducting a routine flight operation from USS Abraham Lincoln when the aircraft crashed into the sea roughly 60 nautical miles off the coast of San Diego at 4:30 p.m.” [Patch]